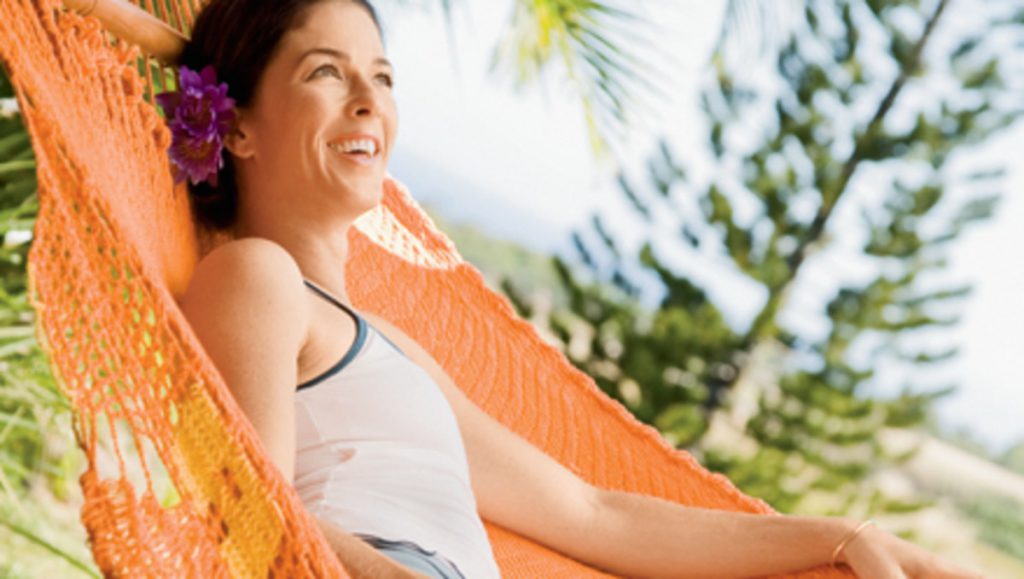 Yoga the spiritual discipline that was developed in ancient India is now popular all over the world. Historians estimate that it could have started around 5000 to 10,000 years ago. It was widely taught and practiced throughout the subcontinent and now worldwide. Since then it has given the world a wealth of knowledge and insight into the practice and its impact on the human body.

It has evolved greatly over the centuries and is not more than just mindfulness. Apart from its role in spirituality, it is also becoming increasingly effective in the domain of healthcare. There are so many different types of yoga now that can cater to the specific health needs of individuals around the world. Yoga acts as a therapy, which can be complemented with other forms of treatment to lead to complete recovery and well being. It can also prevent a variety of illnesses from heart diseases to psychosis.

For many centuries we have been battling diseases, inventing and rediscovering cures and preventive measures. With the wide area of researches conducted in the healthcare field, we now have vaccinations, inoculations and standards of public hygiene that is being used to prevent diseases. We also have antibiotics and medicines that help in the treatment of medicines. We are thus no longer affected by many life-threatening diseases such as cholera, plague, smallpox etc that have been eradicated.

The challenge now is tackling the noncommunicable diseases and hereditary diseases that seem to be affecting a large amount of the world’s population. Many believe that the changes in lifestyle caused by industrialization and globalization may have led to this scenario. The unbalanced diets, lack of physical exercise, mental pressure all seem to be playing a role in the declining health of the masses. Diabetes and hypertension are becoming a norm. This modern-day health crisis is what can be tackled using the gift of yoga.

It is an inexpensive method that people can pursue right at home. It not only helps lessen the severity of many symptoms, but it also helps address the root cause of the problem. It is a practice for all age groups and can be learned easily. Yoga is also associated with a positive change in lifestyle and habits. As it promotes both mental and physical well being, people who practice yoga regularly tend to have a more positive mindset towards life. They feel encouraged to quit harmful habits and adopt healthier foods and practices. It also improves concentration, memory and combats insomnia.

Health today must be looked at from a different perspective than it used to be a couple centuries ago. Bad health is the resultant of a spectrum of environmental and social factors which leads to the experience of stress, pressure, and restlessness. This, in turn, is the root cause of many long-term illnesses. Yoga effectively combats this issue. Communities have begun recognizing this potential and coming together to learn, practice and teach yoga.

The aim now is not just a long lifespan for the healthcare industry. It is a long, healthy and happy life that the industry should be working towards. Problems like diabetes, hypertension, obesity, mental illnesses, and overall unhappiness is a major threat to the well being of human beings. Using yoga, the healthcare industry is able to bring about a shift in the traditional medical routine. Integrating yoga with the existing clinical practices, they have begun to address the problem from the grass root level and work their way upwards.