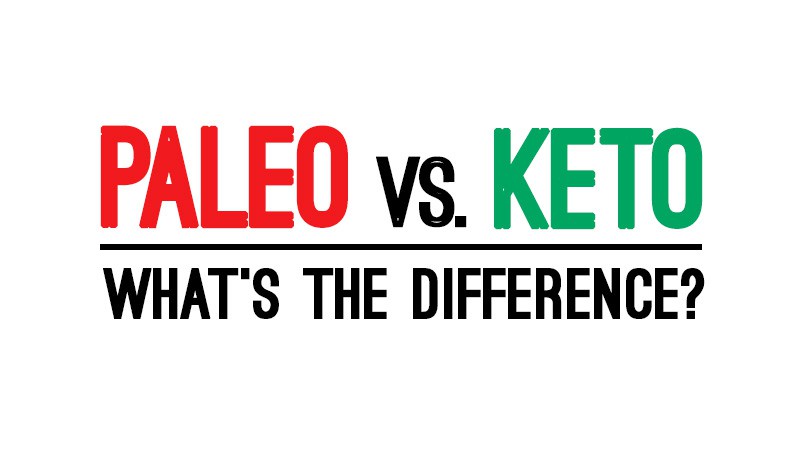 A lot of various diets are available out there for people to achieve their fitness goals. A lot of new diets keep emerging every day on the internet promising miraculous results. But how do you know if they will actually produce results? The sure-fire way to know is to hear from the people who have achieved success themselves. Let us look at the success stories of some people who used Keto diets to make their fitness dreams come true.

Conquering Keto as a couple:
A young couple met and bonded over their common issue of obesity. They had both faced childhood obesity and tried varies fitness diets and exercises individually but hadn’t been able to lose much weight. After meeting each other they decided to try and approach the keto diet together. They worked out together, ate and planned meals together every day. Their weight reduced drastically in just a few weeks time and was able to see great changes in their health conditions. They are now happily engaged and vow to live a healthy life together.

Attempting Keto while keeping up with kids:
A full-time wife and mother of six young kids tried her hand at Keto. After giving birth six times, she had faced obesity issues and couldn’t find time for a proper fitness regime while occupied with the chores all the time. Though other diets and weight loss supplements didn’t work for her, Keto did its magic. Now she is happily able to keep a diet as well as keep up with her wonderful kids.

Keto as a lifestyle:
A young man who was once diagnosed with toxic black mold syndrome and chronic fatigue syndrome lost 35 lbs in just four months. Due to his health problems, he was also affected by anxiety which disabled him from keeping through with most other strenuous diets. The diet that finally enabled him to make a difference was the keto diet. He looks at keto now as a lifestyle that not only helped him lose weight but also reduces his anxiety levels.
These amazing stories about keto do seem very appealing. Paleo diets also have many great success stories on their account.

Overcoming anorexia:
Meg, a present-day nutritionist, recalls how she had gone through an eating disorder and anorexia in high school. Her condition had been so bad that doctors have suggested that she be hospitalized for a year. That’s when paleo diet entered her life. While still combating her eating disorder, she was able to gradually keep a healthy diet and regain her energy and physique.

Paleo as a Cure to Glandular Fever and Insomnia:
A 30-year-old young woman was suffering from glandular fever and severe insomnia. After three years of trying various treatments and visiting a number of doctors, she finally attempted a paleo diet. Miraculously, in just three months she was cured of glandular fever and now leads a happy life.

Starting Paleo being a Vegan:
Megan had been a vegan for many years. She had been diagnosed with several health conditions such as autoimmune disease, Raynaud’s phenomenon in her childhood and had adopted the vegan lifestyle to reduce the toxicity in her body. She came across Paleo accidentally on the internet and decided to give it a try. Her results have been so phenomenal that she is now as healthy as can be.
With so many success stories about Keto and Paleo, it is now your turn to find out which diet would best suit you and switch to a healthier and happier life.